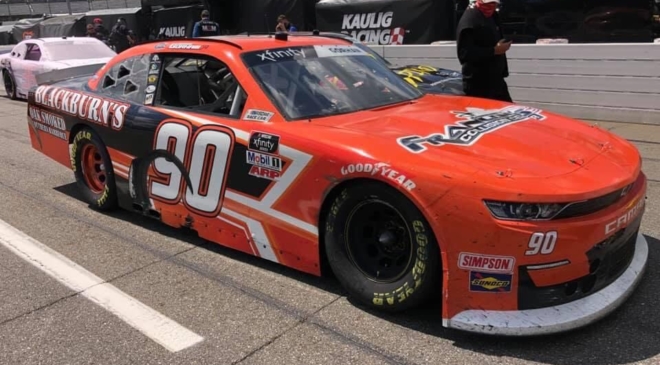 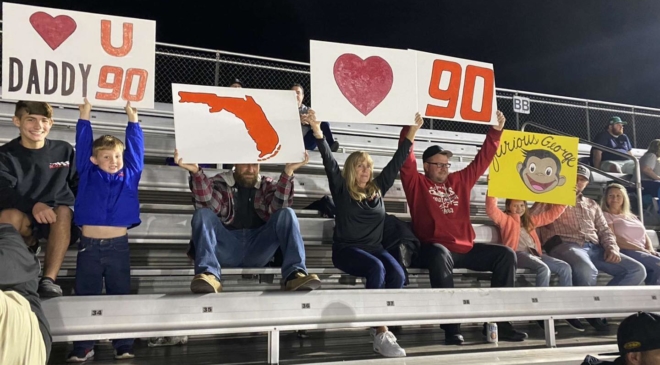 JWMotorsports rebounds to the lead lap after going 2 laps down when a flat tire caused him to spin. Fought hard to bring it home P. 16. #noquitindgm

Alex Labbé’s day ended in flames after the LR brake malfunctioned, causing the RR to overheat, catch fire and blow the tire. Prior to the mechanical issue he was spun twice by other competitors, once while running in the top 10 and laps away from earning stage points. Disappointing finish of P. 31. 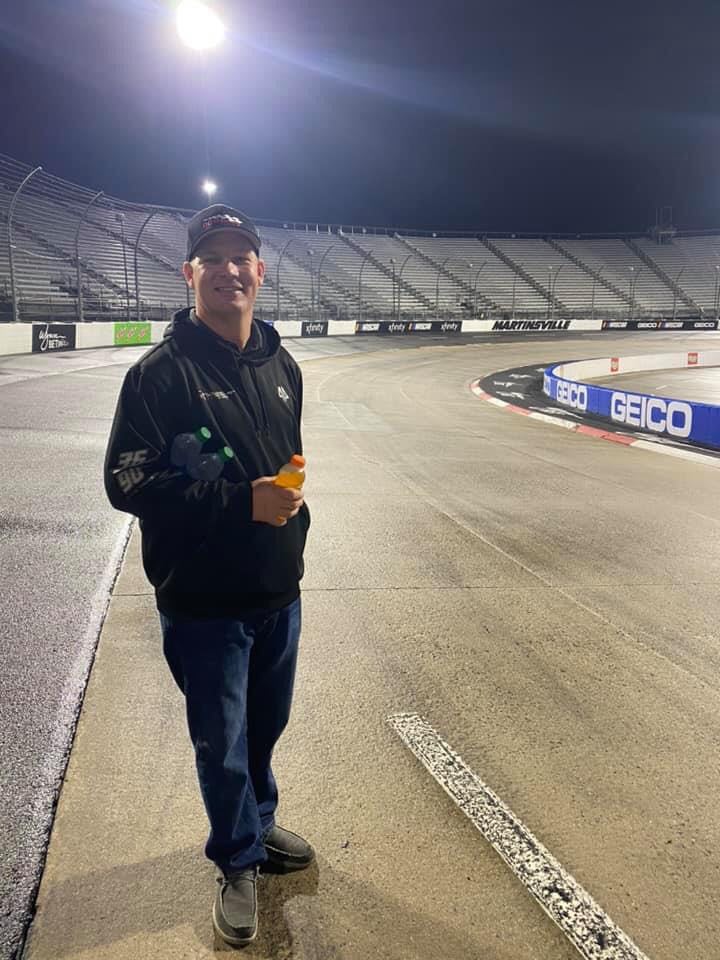 George Gorham Jr. Racing sneaking in with some stage points in his
NASCAR Xfinity Series debut! 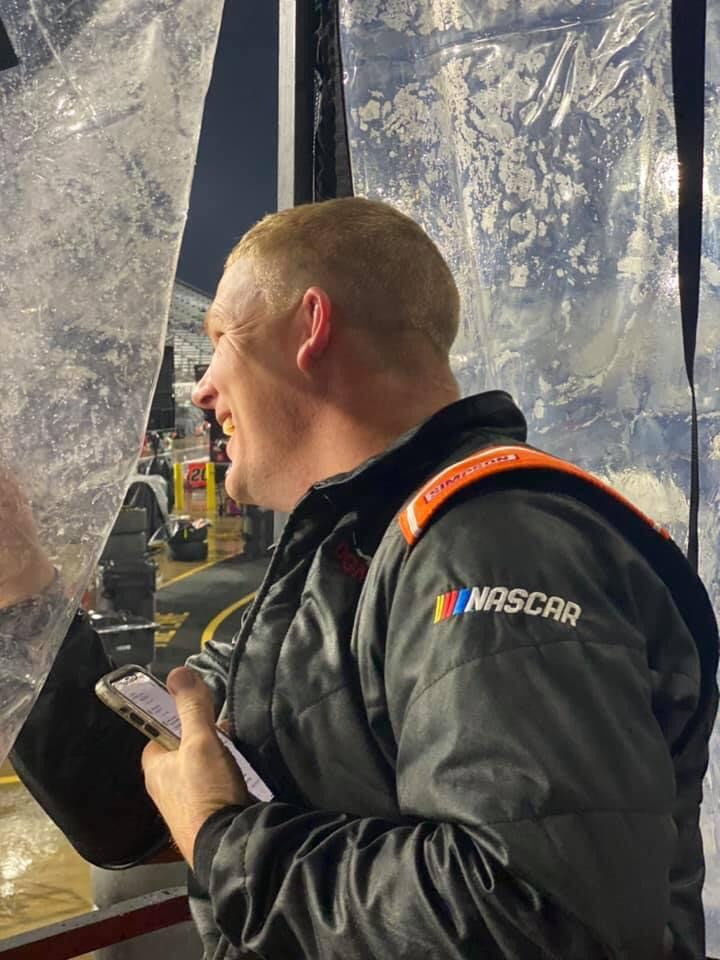