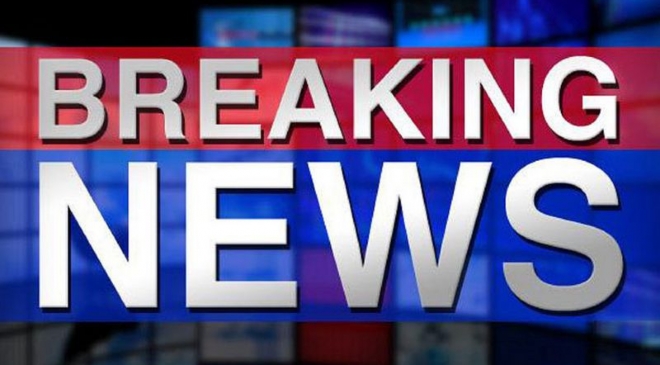 In 2016 Steve Dorer and Robert Yoho had a conversation regarding the lack of sportsman cars that attended Showtime Speedway. Steve volunteered his time to try and help fix this. With a few weeks to think about it and discussions with many different people, Steve came up with a set of rules that would allow all the cars from different tracks to race at Showtime. At the time none of the tracks had a standard set of rules so minor weight breaks and weight penalties were put into place to create an equal playing field. Steve also knew that we had to create something different, something that people would remember… The Wheelman name and the prestigious wheelman trophy was born. Twenty-three cars showed up to the first event.
There was so much buzz around the rules, race, procedures, and trophy that Showtime asked for us to come back so we took a few dates. Also, during the 2016 season Citrus County Speedway re-opened with the Ray family, a few quick discussions and what was supposed to be a one-time race at showtime, had turned itself into a 5-race mini-series. The Wheelman Series was born.
Over the years we worked hard for the racers and tracks to come up with a common set of rules that every track in Florida adapted and allowed sportsman drivers to go anywhere in the state without any changes to the cars. We worked hard to get our teams national exposure by having most of our races broadcast live on Speed51. We worked hard to create new and exciting styles of racing such as the High Kick 99 race format and being a part of prestigious events such as Speedfest in Cordele, GA and Speedweeks at New Smyrna Speedway.
The Wheelman Series brought national sponsorship to Florida for the first time in many years with companies like Brandon Ford, Gagels Auto Parts & Sunoco race fuels joining our team. For the first time in many years, we brought the racers a contingency program from 25+ of the top vendors in motorsports such as Allstar Performance, Howe Racing, FLF Racecars, DRP Performance, Swift Springs, Butlerbuilt seats, Pitboxes.com amongst many other. We broke the mold by dropping entry fees, tire purchase requirements, and fuel purchase requirements that has now been followed by most tracks in the area. On top of that, we gave away 4 tires at every single race to help the racers offset the ever-growing cost of racing.
With all that said, we’d like to take a moment to say thank you. Thank you to all six tracks, Showtime Speedway, Citrus County Speedway, 4-17 Southern Speedway, Auburndale Speedway, Crisp Motorsports Park and New Smyrna Speedway and their staffs who took a chance on us over the past 6 years. Thank you to the couple hundred different racers who ran a race with us over the last 6 years. Thank you to the huge fan following, we’ve heard from you all over the country. Whether you watched through live streaming or came to every race in person, we appreciate each of you for your continued support! Thank you to Wayne Hammond with Brandon Ford for believing in our vision and being the title sponsor for the last 4 years. Thank you to Mike Gagel with Gagels Auto Parts for being the tire give-away sponsor for the entire existence of the series. Also thank you to Rick Williams of Southern Race Fuels/Port Consolidated for your unwavering support of the wheelman series as well as all of Florida racing. Without everyone mentioned above the Wheelman Series never happens and for thank, we thank you all.
Thank you to the staff of the Wheelman Series. John Chance, our head tech man and race director. Your job is impossible to please everyone, but you stick to the rule book and did your very best to be consistent and honest with on and off-track calls. David DJ Macklin, assistant tech and race director, your efforts and help have been vital to the success of the wheelman series. Craig Cuzzone, media relations, constantly keeping racers and fans up to date on events. And finally, Steve Dorer, promoter. You were the original vision for this series and many of the ideas whether it be race procedures, ways to make racing cheaper, or general structure has been a difference in racing throughout the southeast. Officiating any sort of sport is very hard, to do it correctly and with integrity, you must make unpopular decisions from time to time. Decisions that sometimes-hurt friendships and put you and your staff on an island. We all did that to the best of our abilities and each call, whether it was positive or negative to your favorite wheelman driver, was made with our best intentions.
As much as we have all enjoyed the process of building this series and maintaining it, it has also taken away from our personal lives. With everyone having young kids who are beginning to venture into sports, school, and many other things it’s time for the original group of officials to step back and pass the series on to someone who has the necessary time to devote to the series. Starting in 2022, Ricky Brooks will be the promoter of the Wheelman Series. Ricky has many years in racing and has been all over the country as head tech man as well as race director for many renowned series and events such as the Snowball Derby, Speedweeks, TA2 Series, Spears Series, Southern Super Series amongst many others. We look forward to watching Ricky and staff put their spin on our original vision and grow the series. Speaking with Ricky, he plans to keep the rule package very close to what they currently are. Anyone who has any questions regarding the series in 2022 and beyond, please feel free to reach out to Ricky at 850-324-6821 or RickyBrooks5@aol.com. 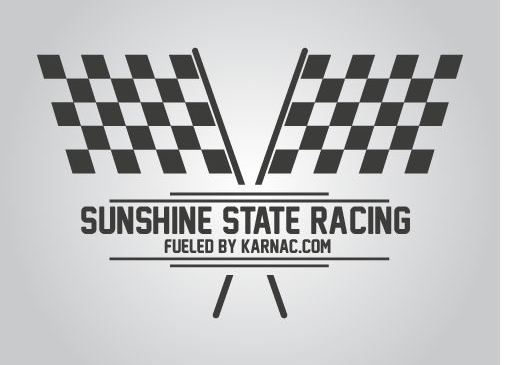