Colton’s racing career was inspired by his grandfather. Colton can remember when he was younger that he would race anything he could around the house, outside was his power wheels. At the young age of three, he was in his first Go-Kart and since then Colton has not looked back.
Colton states he loves to run upfront, he loves the competition and knowing that he is able to compete with others that are sometimes four times his age. Colton has big dreams of being in a Cup Car, he has the need for speed. As soon as he is age eligible, he will be in Sprint car (but do not tell his Mother or Grandmother.) 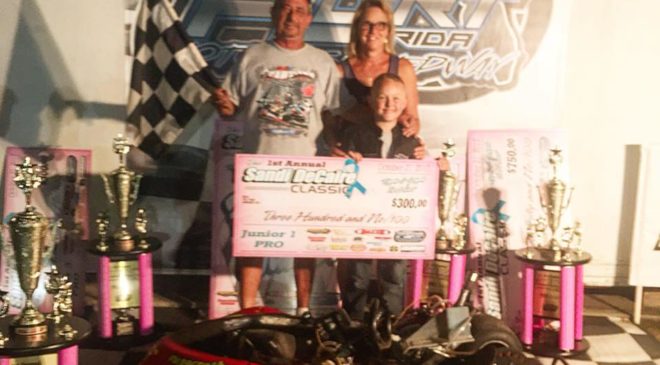 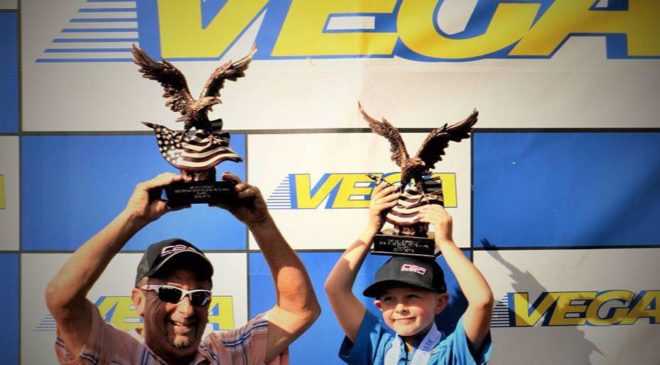 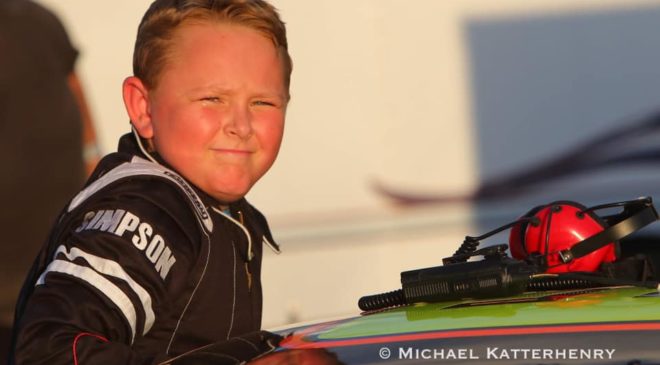 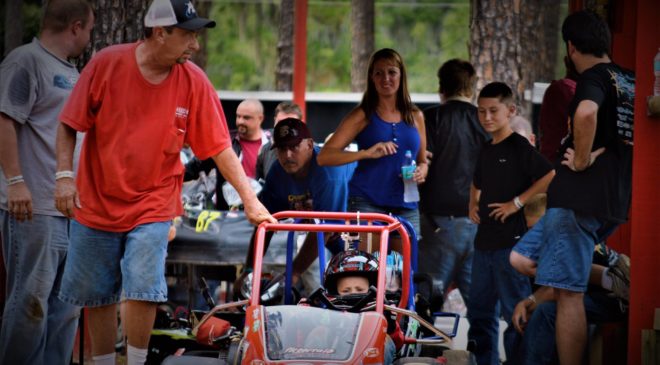 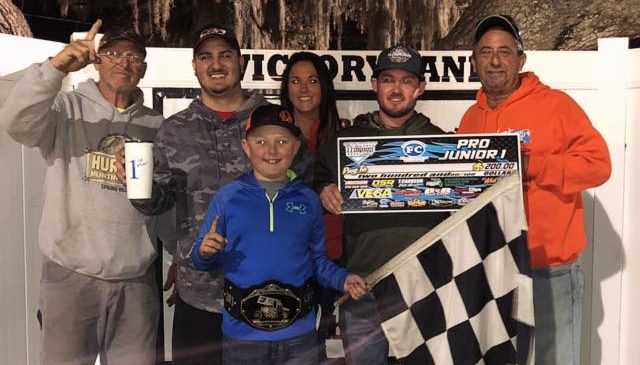